Speaker Bio
Ben oversees the planning, engineering, and implementation of TDS’ network build projects. His teams are responsible for executing out-of-territory fiber overbuilds and managing A-CAM projects.
Ben joined TDS Telecom in 1999 as a staff accountant. He was promoted to senior accountant within a year and continued to advance rapidly within the company. Ben was named VP of Network Services in 2019.
From 1991-1999, Ben served in the United States Marine Corps Reserve. During his final years of service, he was a Platoon Sergeant of a Weapons Platoon. Ben earned ITIL Version 3 Foundation Certification. He holds an MBA from Edgewood College, a bachelor’s degree in accounting from Upper Iowa University, and an associate degree in business middle management from Madison Area Technical College.
In addition to his professional responsibilities, Ben has been a youth volunteer coach for more than a decade. He enjoys spending time outdoors hunting, fishing, boating, running, and camping.
Speaking At
Tech Talks 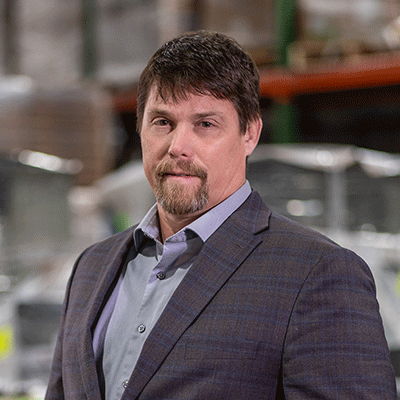